Today the new female pro cycling team around Marianne Vos was announced: Fortitude Pro Cycling. In a way, this is the successor of the Rabobank-Liv team but there are some new names and some riders left #RaboLiv for other teams.

I have created an app for the Homey by Athom to control Marantz AVR’s over ethernet (I have the NR1604 model myself). See https://apps.athom.com/app/nl.marcovandenhout.marantz (version 0.0.1 has been published, 0.0.2 is in review)

This page is meant to provide some generic links and information about the protocol used. Bugs or feature requests for the app itself can be added at https://github.com/hilvarenbeek/nl.marcovandenhout.marantz/issues

Found out that Marantz has quite extensive documentation on their own website, for example go to http://us.marantz.com/us/Support/Pages/Manuals.aspx and you can download Excel sheets with the command lists, and also which model supports which command 🙂

On the 10th of February, 2016 I received my Homey by Athom. It’s a home automation hub which listens to you and speaks back, and can control all kinds of devices. It has just been released, which means there’s still quite some bugs. So I will list here what has worked for me, and what hasn’t.

Blue: Homey is downloading something, you can still use me

Pink: Homey is updating, do not disconnect power

Orange: Homey is listening to your voice command

Rainbow: Homey is operational and waiting for an event

Find the bearer token to use with the Authorization: Bearer HTTP header in the REST API:

go to my.athom.com, log in to your account, copy the link address of the homey picture, paste as text in a text editor, write down the bearer_token

tip: use https://www.getpostman.com/ to create the proper requests

I got my first Homey app working thanks to the documentation at https://developers.athom.com/library/introduction. I am creating an app to control my Marantz NR1604 receiver over the network (using the telnet-like interface over TCP).

It should also work for similar Denon AVR’s which have the same network interface.

Today I had a great day, seeing Marike Jager perform at ‘Kantine Walhalla’ in Rotterdam. The show was amazing, not only Marike’s awesome songs and voice, and Henk Jan Heuvelink’s expressive piano playing, but also because of the addition of a live ‘projectionist’. Visuals were not done simply using an LCD projector, but using real ‘analog’ items on an overhead projector or by actual shadow play. Just like with Audiomachinist’s machines on the ‘Here comes the night’ tour, the additions work very well.

At the show I didn’t take any pictures, but afterwards I took some while walking through the city of Rotterdam. Have a look at the slideshow!

And some photos I took with my iPhone 5S at the “Regte Heide”. 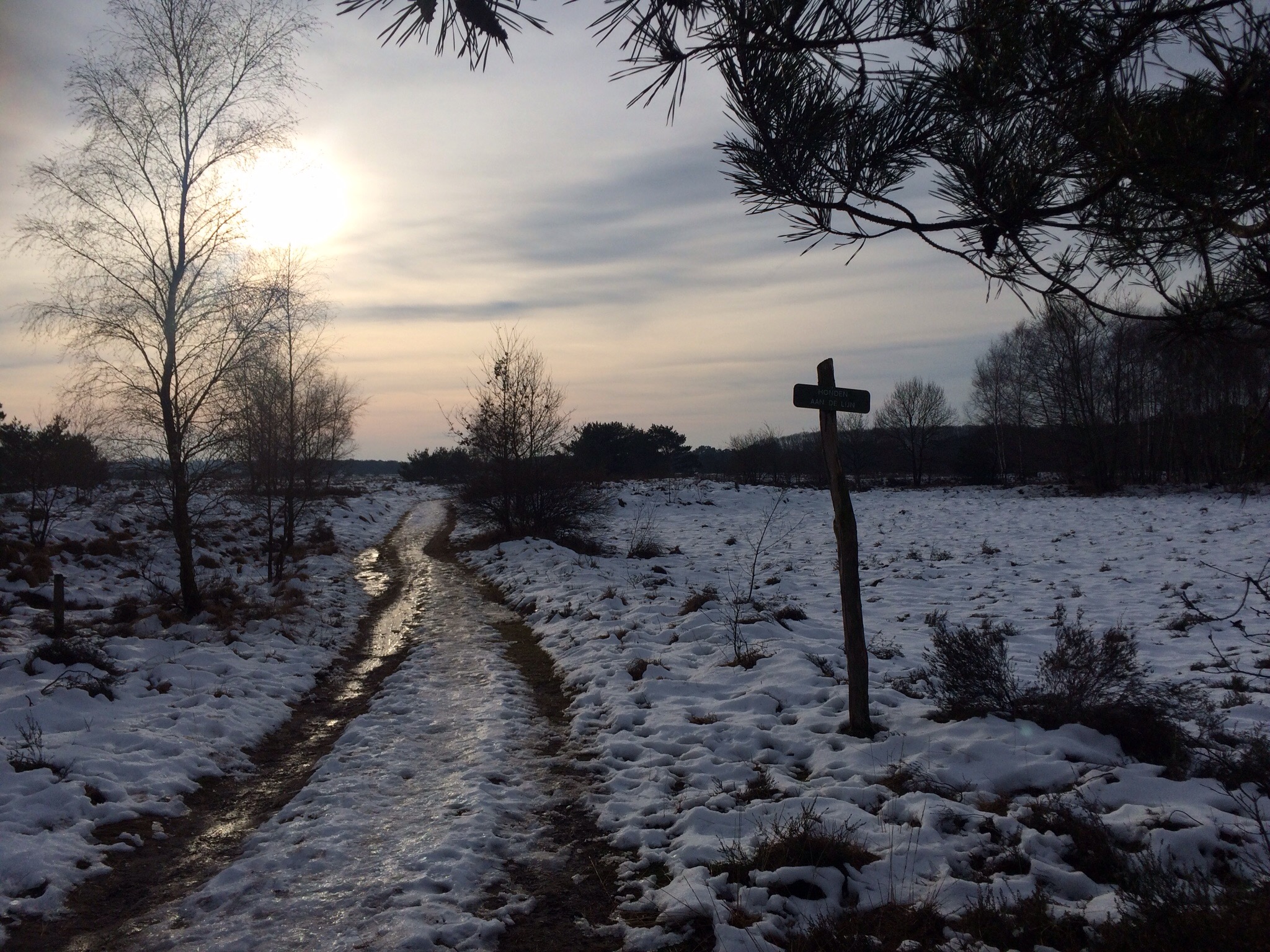 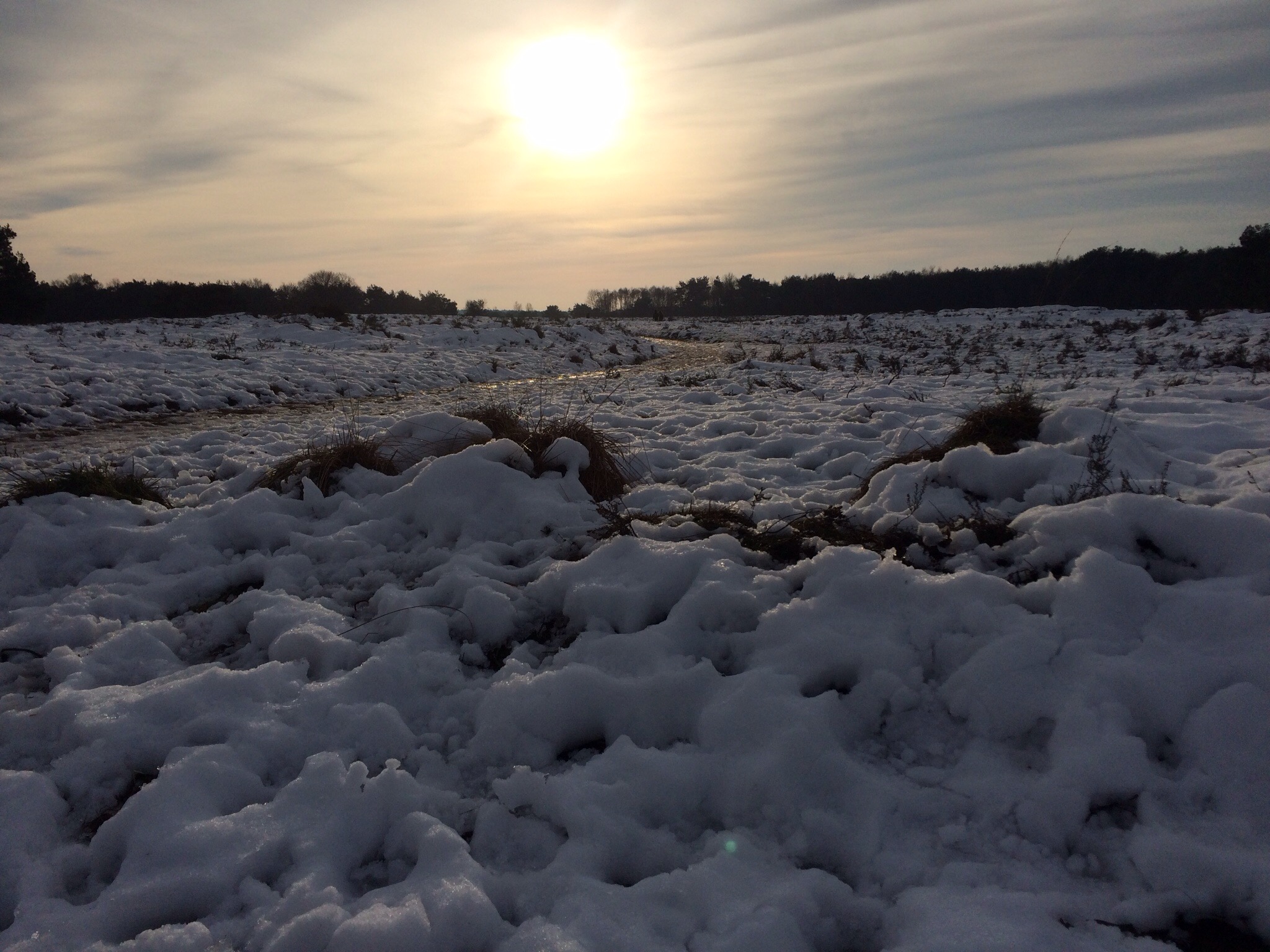 Quite often you read about companies or shops doing ‘good’ and ‘bad’ things, like recycling materials or using sweatshops. It’s quite hard to keep track of this. So for myself I decided to make a list of products I care about and what I learn about the companies that sell them. It’s a personal list that will never be complete, but that’s not the goal.

As far as I know, at this moment there is no direct way to control Philips Hue lamps using a Pebble smartwatch. A workaround is possible though, with the help of a webserver that sends the right commands to the Hue bridge as you visit a specific webpage. Here’s how I did it.

The steps as I recall them:

To see what you can do with Phue, check https://github.com/sqmk/Phue and the Hue developers information at http://developers.meethue.com/

On July 7th, 2013 I was photographing the FIA GT Series race at Circuit Park Zandvoort, when the number 14 Audi R8 LMS Ultra of Portuguese driver César Campaniço had a problem braking for the Tarzan corner and smashed right into the guardrail behind which I was crouching. The car bounced back, spinning across the track and ended up badly damaged in the gravel on the outside of the corner. Luckily no other cars were hit and the driver walked away from the car on his own.

I wasn’t so lucky myself. When the car hit the guardrail, it flexed just enough to send me flying. I ended up on the grass a few meters away, noticed I couldn’t stand up and waved for the marshalls. Right away help came, and being at a circuit the medical staff was very quick to arrive as well. I had a neck brace put on and was taken to the circuit’s medical room. Another ambulance brought me to hospital for surgery. I have had surgery to the knee and hip again at another hospital. Recovery will take months but luckily my other leg and upper body are fine. For those who don’t know, I was not a spectator but an accredited photographer and it was a relatively safe spot but anything can happen in motorsports with ‘only’ a barrier inbetween you and a fast car.

There’s plenty of news articles and YouTube clips if you want to see the crash and me flying. Needless to say I won’t be leaving home a lot in the coming months…

update 2013/11/03: I can now walk with crutches and stand on two feet, which is a relief. Still a long way to go for full recovery, but getting better in little steps…

update 2016/01/09: A lot has changed since the last update, I can walk, ride my bicycle, climb and go down stairs without aids. I’m working full-time again. I still have ‘drop foot’ but I’m not afraid of tripping. Still need physiotherapy twice a week and can’t go running but I pretty much lead a normal life again 🙂